We started with an idea:

creating an app to help people cultivate the habit of running with mindfulness. I was excited about this project because, even though there are many running apps outside, Runaware would be the first one to use mindfulness as the main approach.

The challenges were initially

but we needed to better understand the project

The user and their problem

People who want to start running, run, or stopped and want to return. They can't find the motivation and discipline to create the habit.

and what people think about existing running apps

so our main challenge is

How might we help new and casual
runners
User
, find the motivation and discipline to create a healthy running
habit
Challenge
?

We then conducted detailed user research with

The 3 main fears of our users about running

They are frustrated about how difficult it is to build the habit and not having the discipline to commit to new things. It happens before and during the run.

They don't see results, think about doing something easier, and are worried about what people think. It happens during and after the run.

Triggers: seeing stats after a run or other people running, thoughts of never getting better.

They don't have physical conditions, are running out of breath, don't know their limits, and push too hard. It happens before and during the run.

Triggers: thoughts of not being a runner, preparation time, pain before/after the run, past situations.

Ok, but given all of this, how can we help our users?

When you bring mindfulness into your run, your mind connects with your movement and avoid you from being distracted by people, noise, technology, and cultural pressures. We are able to help our users while working on their fears in a smooth process.

Which content/features would help new and casual runners fight their fears and create a healthy running habit in a mindful way?

We need to make running obvious

We need to make running attractive

We need to make running easy

We need to make running satisfying

After working with the user flow and information architecture, we came up with a few concepts and picked this one: 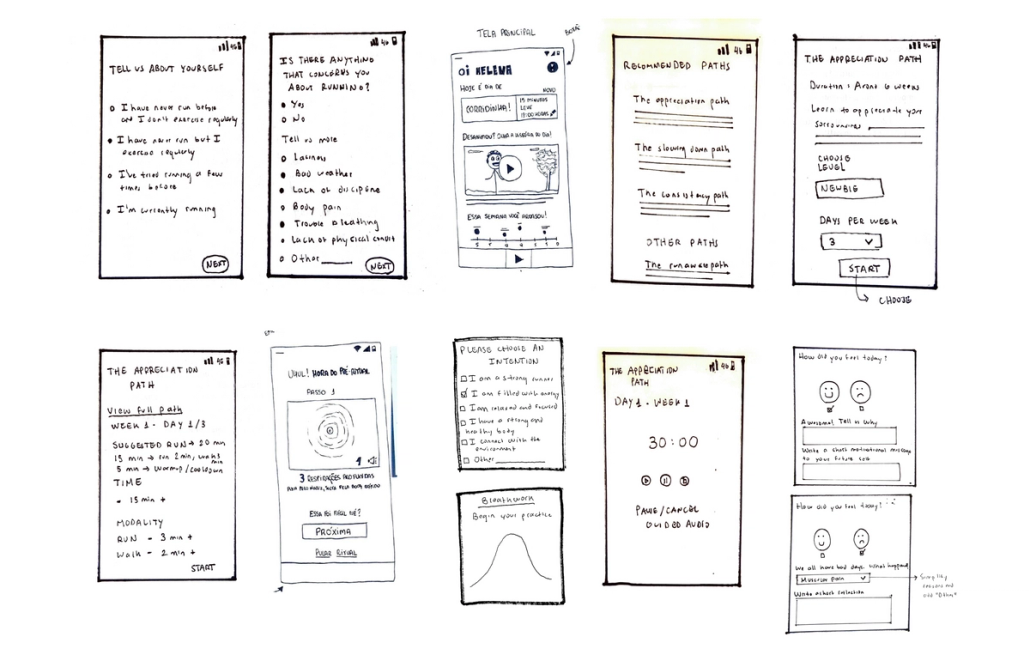 With the low-fidelity prototype done, we defined the visual direction

Sen was the chosen font to represent Runaware’s human side. It is a sensible font with a friendly look.

The palette has warm and calm options. The “lines” element represents the running movement but with no perfect lines, just like a casual runner's path. 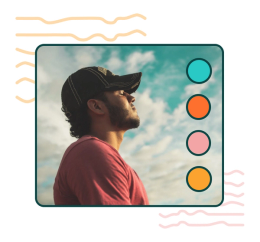 We chose to work with thin lines and strokes, keeping the friendly and calm aspect we need. With cute human icons, the user will feel welcome in a safe place to breathe. 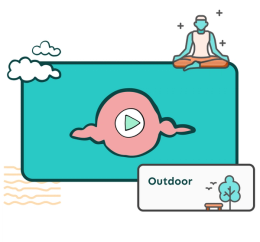 and you can find the rest of the story here 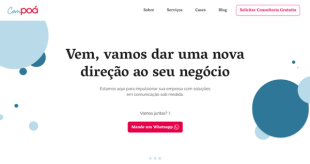